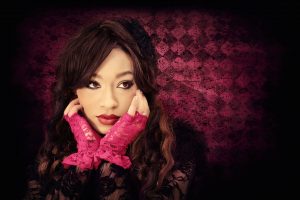 As our bodies develop through puberty, young men and women become aware of themselves as very different sexual beings.

There is no similar natural trigger for a girl to explore her own sexual arousal and discover how her genitals respond to physical stimulation. When girls reach puberty they get breasts and periods: body changes linked to women’s child-bearing role. So even today women often approach sex from the perspective of family and relationships.

“While women read romantic novels, men read pornography. While romance packages sex with love, fidelity and marriage, pornography packages sex with violence, possession and promiscuity. This means that women and men often have very different views of sex and what it is all about.” (p28 Woman’s Experience of Sex 1983)