Not every woman enjoys eroticism 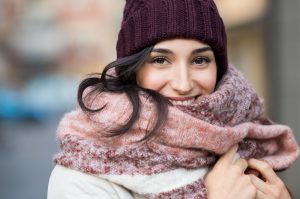 “Although every child learns that pretending is an important type of play, sexual fantasies after childhood are usually not thought of as playful. This attitude may exist because sex is usually regarded as a serious matter, even in the imagination.

Furthermore, some religious traditions regard a thought as equivalent to an act; thus, a person who has ‘immoral’ sexual daydreams or desires is as sinful as a person who acts on those impulses.” (p413 Human Sexuality (fifth edition) 1995)

Since many women never discover orgasm through genital stimulation they never know what they are missing. They assume that enjoying sexual pleasure relates only to the sensual pleasures of sex. Having enjoyed orgasm throughout my adult life, it is definitely an experience I would not want to have missed but I can quite see why many women are happy to do without.

Women have more conscious choice over their sexual arousal

The only media that show heterosexuals enjoying more explicitly sexual activity is pornography. One has to wonder (since the sex industry is paid for by men) whether such activities are, in fact, reflecting sex play and fantasies that men enjoy.