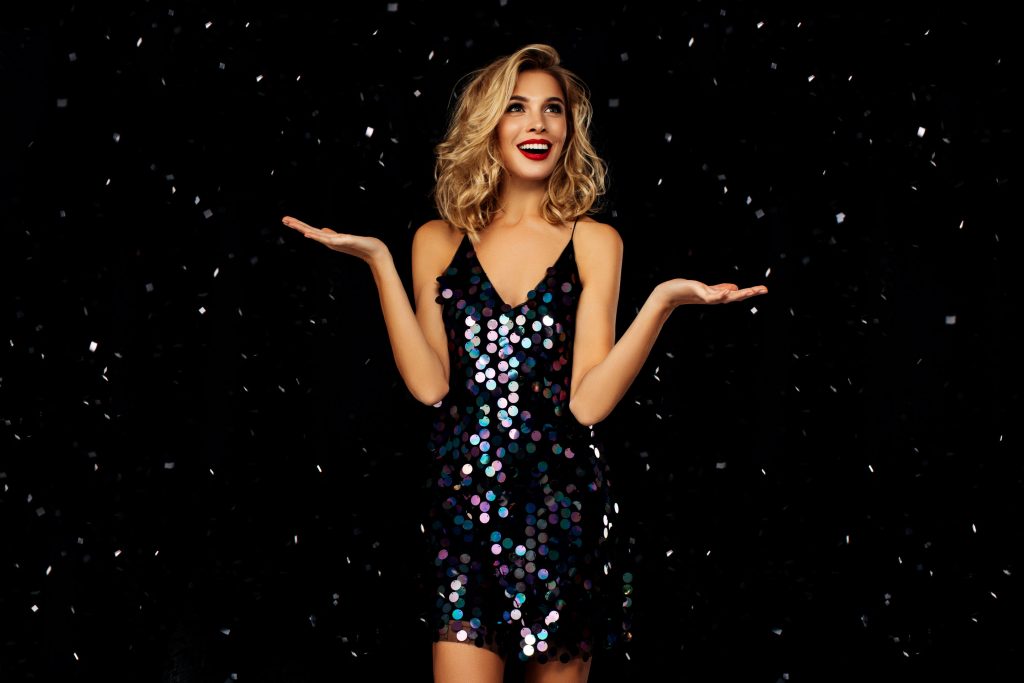 A young and sexy woman complained about the male attention she got every time she left the hostel on 42nd Street, Manhattan, dressed in her high heels and low cleavage. Yes, well… It is relatively easy for a woman to attract a man’s attention by enhancing her looks.

It is more difficult for her to cash in on the advantage by enjoying orgasm during sex. Women are not automatically aroused as men are and so do not have the same sex drive to orgasm during sex. A woman is rarely seeking sex in the sense that a man does.

Of course this does not follow. The sexes have complementary roles. Women attract attention and then men make an advance. So women’s bodies are a sexual commodity in a way that men’s rarely are.

Men want control in sexual situations because (1) intercourse relies on their sexual arousal and (2) their performance (ability to orgasm and ejaculate) ultimately leads to reproduction.

A man selects a woman he finds attractive (which explains why some women encourage male attention) but a woman chooses the man she wants. These behaviours are fundamental to our dating and mating rituals. Rich men prefer young and sexy women over successful women. So our heterosexual society tends to judge women by their looks before their achievements.

One year at college I lived with six other female students. Two of them were always entertaining young men in their rooms. The rest of us assumed that they must have been having sex with at least some of the stream of men who came through our flat. My conclusion was not that they achieved sexual satisfaction with these men but that they enjoyed being so popular.

Most women need a stable relationship in which there is a high degree of trust and good communication if they are to orgasm during sex. Young women often lack confidence and being promiscuous is an easy way to be popular, with men at least.

“Although it is commonly believed that most males prefer sexual relationships with distinctly younger partners, and although most males are attracted by the physical charms of younger females, data which we have on our histories show that many of them actually prefer to have coitus with middle-aged or older females. …

Women’s difficulties with sexual arousal and orgasm are often blamed on low libido but women naturally feel lower sexual desire than men as evidenced by:

The oldest profession (prostitution) says it all: a relatively few women provide sex for many more men. Of course the women are shamed for making money out of men’s need. Yet men often compensate women financially for sex – not an indication of equal pleasure. Even in our supposedly liberated times over 90% of the Internet provides some form of sex for men.

Inevitably there must be some women who are sexually insatiable and some men who are unmoved by sex but these individuals do not represent the ‘norm’. Most women never talk about lost sexual opportunities. They talk about commitment and trust. This enormous gap between the sexes means that most women remain terribly naïve about men’s sexual desire.